John A. Norris
"Surviving the Times" is the nineteenth and final episode of the third season of All American. It first aired on July 19, 2021 to 0.73 million viewers.

SEASON FINALE - Things in Spencer's life seem to be going right, but everything changes when Billy learns what he has been keeping from him. Jordan and Asher get some unexpected news neither of them were expecting. Coop is excited to go out on tour but is disappointed when no one from her team can accompany her and she gets more than she was anticipating. Meanwhile, Layla grows worried about her friend and is determined to help her.[2] 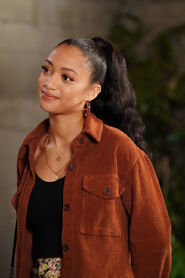 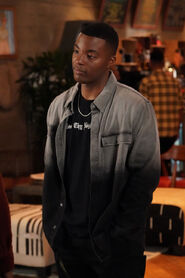 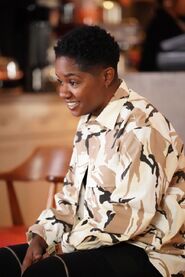