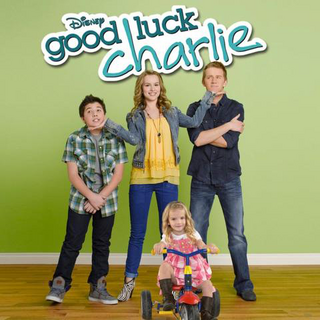 Good Luck Charlie is an American television sitcom airing on Disney Channel. The series was created by Phil Baker and Drew Vaupen, who wanted to create a program that would appeal to entire families as opposed to children only. The…