All American Wiki
Register
Don't have an account?
Sign In
Advertisement
in: Seasons, All American, Season Four

With South Crenshaw High saved and the State Championship behind him, Spencer has his eyes set on the All American game and his future with the NFL which starts with Toledo State. But before our Beverly and South Crenshaw students can set their sights on college, they’ll have to navigate the last half of senior year, including prom, two graduations, and the growing pains of leaving high school behind and catapulting into adulthood.[3] 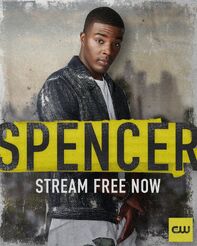 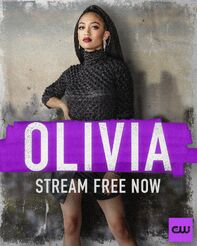 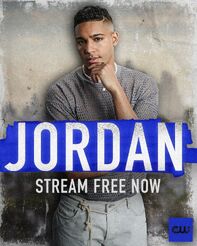 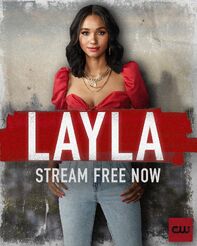 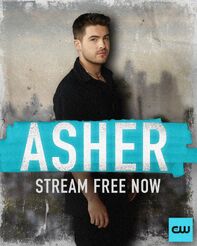 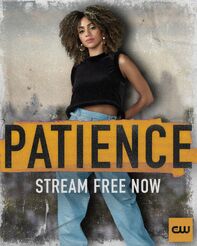 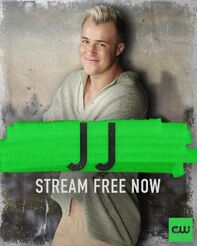 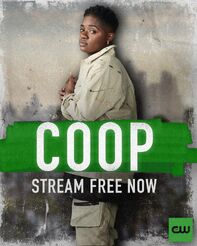 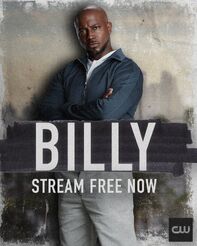 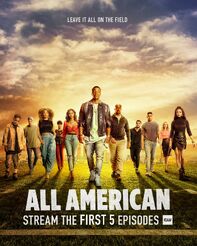 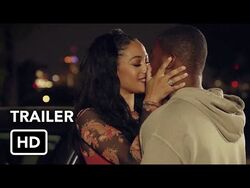