Mike Herro & David Strauss
"Bring the Noise" is the thirteenth episode of the third season of All American. It first aired on May 24, 2021 to 0.67 million viewers.

FINDING THE JOY - When Spencer learns that Grace skipped her own college graduation, he enlists Olivia's help to throw her a surprise party, which helps distract them from reality. Billy is worried about his players chances at college recruitment, so he tries to organize a scrimmage game to help, but it's not as easy as he hoped. Coop finds herself in a tough spot with Layla. Meanwhile, Asher is forced to confront his feelings for his mom's fiancé, as well as his feelings about Vanessa.[2] 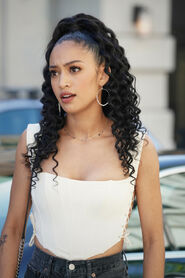 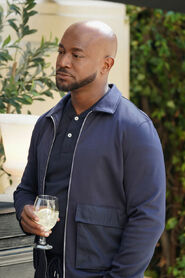 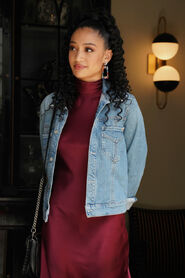