Mike Herro & David Strauss
"Best Kept Secret" is the fifteenth episode of the first season of All American. It premiered on March 13, 2019.

THE ULTIMATE BETRAYAL – Spencer learns the real reason his father left when he was growing up and is devastated by the truth. Billy must deal with the repercussions of decisions he made in the past, while Coop tries to stop a plan she set in motion, with tragic consequences.[2] 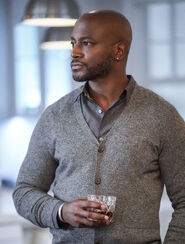 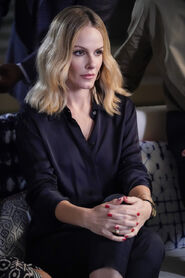