All American Wiki
Register
Don't have an account?
Sign In
Advertisement
in: Episodes, Season Three, All American: Homecoming

MORE TO THE STORY - Ready to get out of town for a few days, Spencer, Olivia, Jordan and Simone decide to visit Simone's aunt's Amara's at her HBCU in Atlanta where she is a journalism professor. The group is relishing in campus life, but it also is giving Simone and Olivia a different perspective they weren't expecting. While enjoying herself, Simone has a run in with a star baseball athlete named Damon, who she learns has his own reasons for being on campus. Meanwhile, Amara is on to a big story involving her college and takes a risk that could make her unpopular.[3] 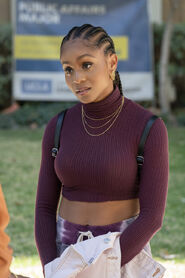 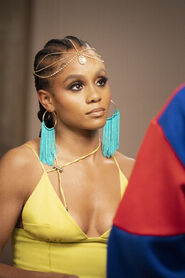 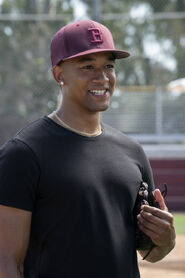 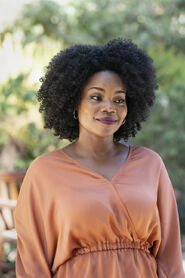 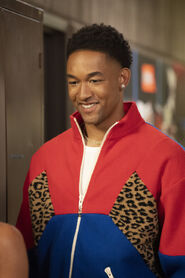